Journey To The East

Did you get worried that I had reverted back to my self-powered, two-wheeled ways since it's been a month from my last post? Well, worry not my friends! The blog has been quiet because I went on another one of my overseas jaunts except this time instead of just going back to the Philippines to visit my fam again I decided to take a side trip and return to Japan. 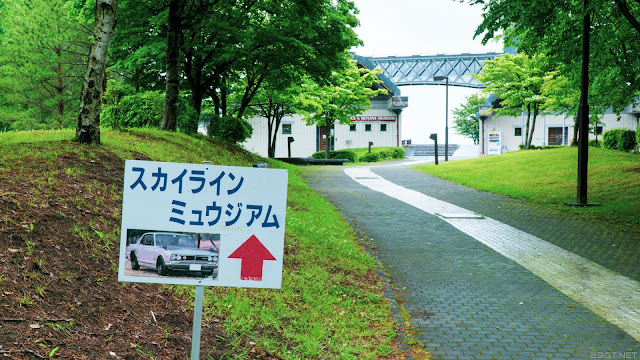 Long-time readers might remember my first trip to the holy land of JDM 2 years ago when I joined the DSport TAS Tour. This time though I was solo since I'd originally planned on just going on vacation to the Philippines but it turned out that I wouldn't have to pay any more in airfare to stay in Tokyo for a few days if I flew Japan Airlines. Because of that I decided four days or so in Japan would be pretty awesome so I booked a hotel, pieced together an itinerary, and practiced my "Konnichiwa!"


And you'll be interested in my itinerary because I opted to pay a visit to a very special museum for Nissan fans that's little known outside of Japan – the Prince and Skyline Museum in Okaya, Nagano prefecture. 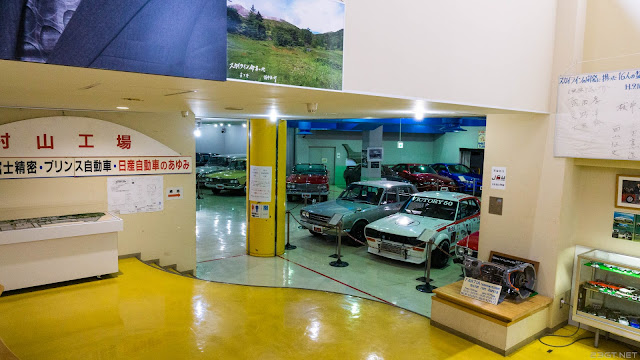 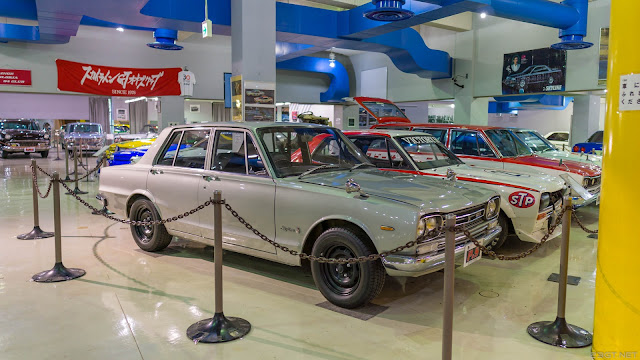 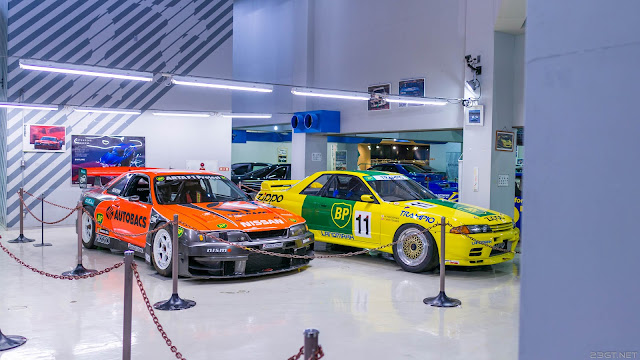 As the name implies the museum is focused on Skylines, from the very first Prince models to the later Nissan GT-R versions. It was quite a trek to get there but well worth the effort if you're a huge GT-R nerd like yours truly.


A bonus on that trip was that I finally got to fulfill my long-time wish of riding on Japan's famous Shinkansen! I had to ride plenty of trains during my trip and it just made me wish even more that America had a similarly awesome rail network instead of the system that we have right now that's filled with despair and salmonella. 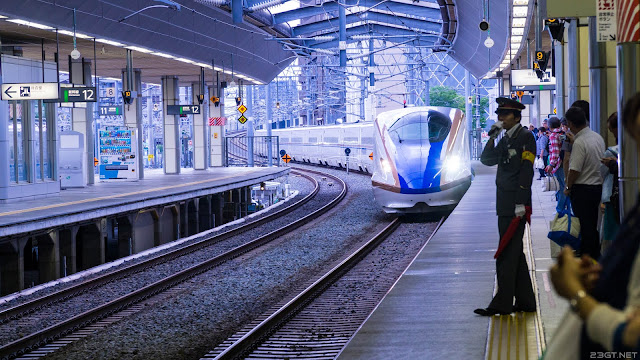 Of course I couldn't make a return trip to Japan without visiting Nismo HQ again but on the way there I decided to drop in on another little-known Nissan pilgrimage site – the Nissan Guest Hall/Engine Museum at their Yokohama Plant #1. 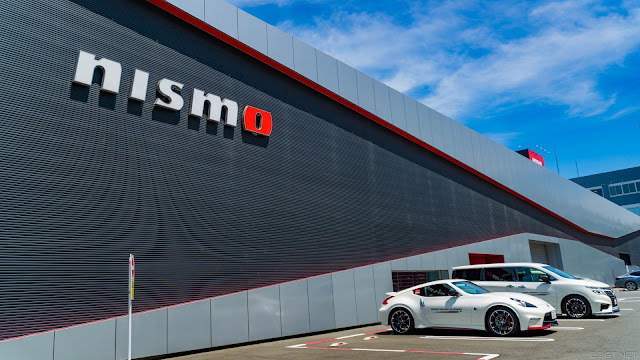 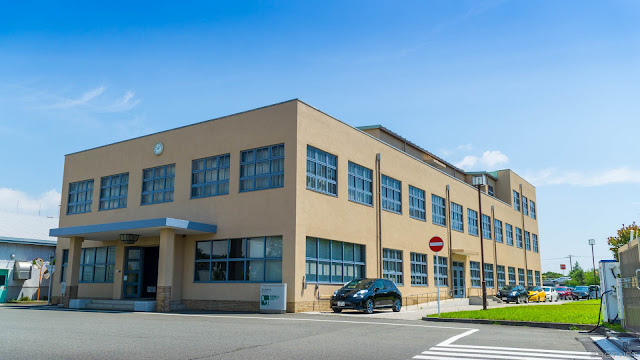 I'd heard of the Engine Museum before but hadn't been there on my previous Japan trip so I was just expecting it to be a simple collection of Nissan motors past and present. It turned out to be way more awesome than that with cool displays on Nissan's history, manufacturing process, and even a Nissan merchandise vending machine! Which just goes to show that the Japanese will vending machine anything and everything. 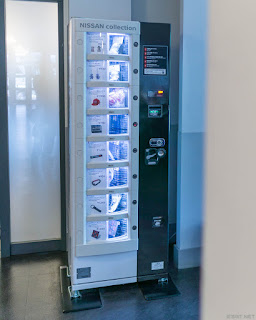 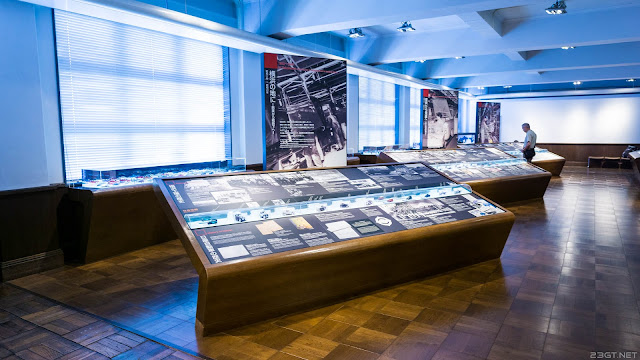 Since I was going to Yokohama anyway I figured I'd also visit the Yokohama Landmark Tower and check out the great view of the Minato Mirai seaport area. 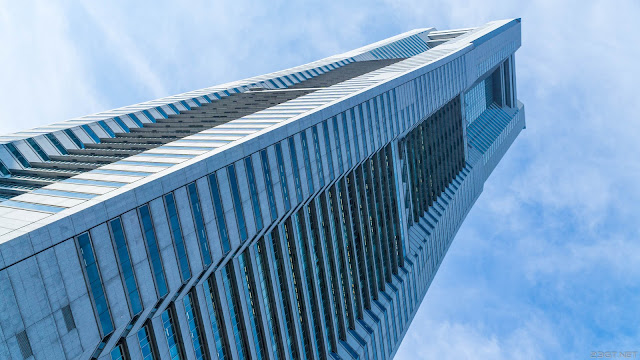 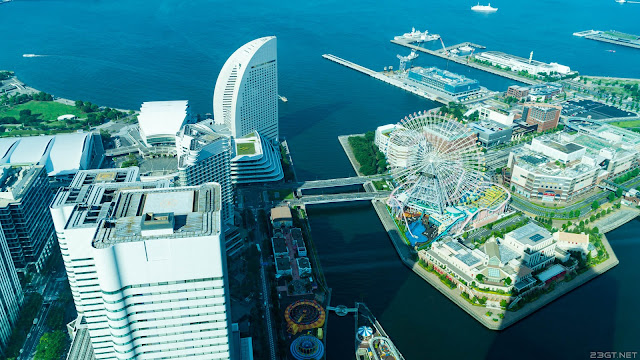 The Landmark Tower wasn't the only tall building I decided to check out on this trip though - the day before I also visited the 2,080 foot tall Tokyo Skytree... 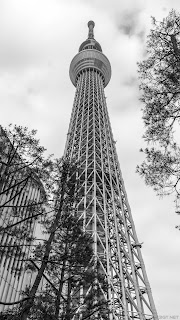 ...and then spent the rest of the day wandering around Akihabara shopping for anime stuff, model cars, and doing some car spotting on the side. 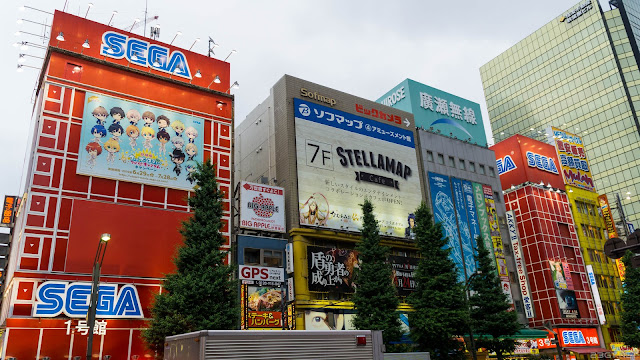 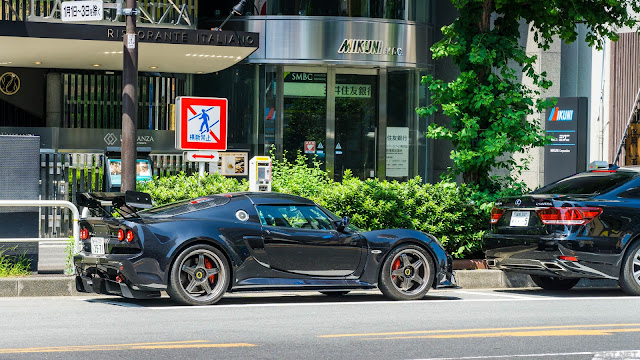 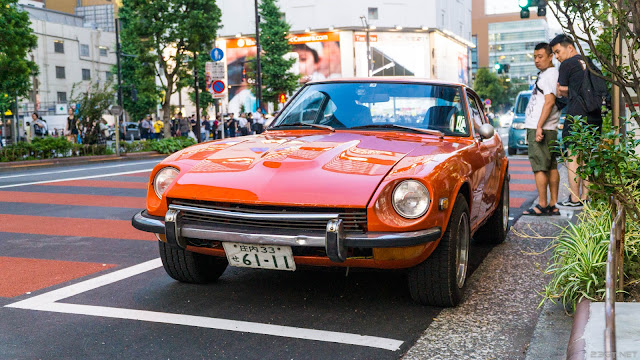 Oh yeah, one night I decided to try going to an onsen - a traditional hot spring bath - where I had to get nekkid with a bunch of Japanese dudes. That was definitely weird...but man, now I know why the Japanese LOVE their onsens. Your tiredness really does melt away with a good soak in one. 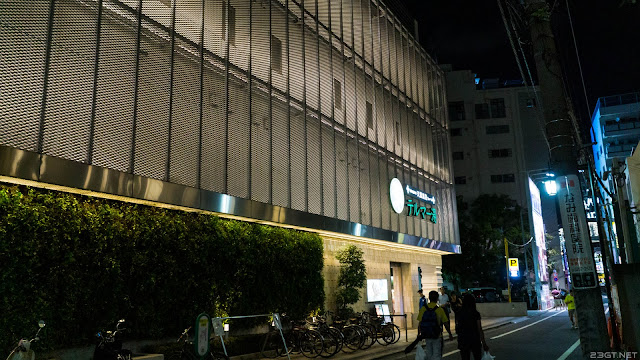 Stay tuned to the blog for more detailed accounts of my trip including a test drive of the new Nissan Terra while I was in the Philippines. If you've yet to hear of the Terra it's a proper mid-size body-on-frame SUV that Nissan is selling in Asia but we'll never see over here because most Americans prefer their off-roaders to just look the part instead of actually being able to you know, off-road. 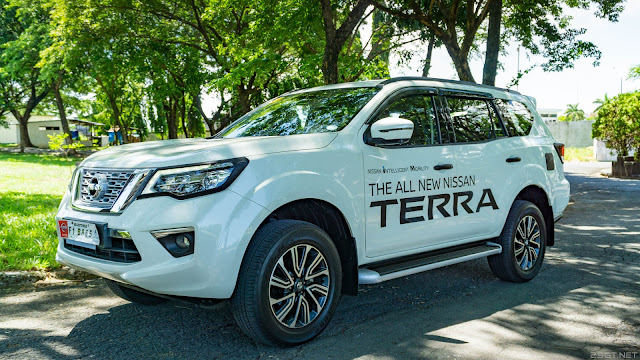 And of course there'll be much more to come on the blog including a teaser for my next big project that I hope will be coming to fruition early next year. Until next time, safe driving everybody!