Lensman: New Aero for the R32 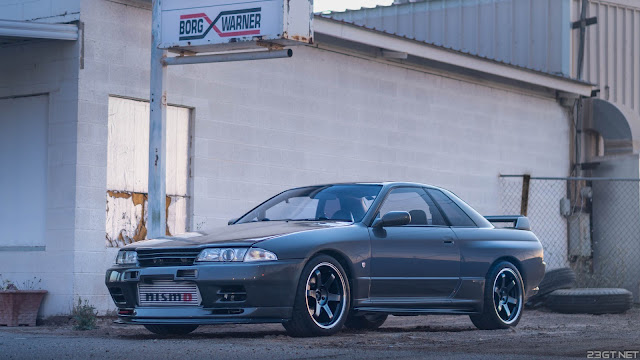 Apologies for the long delay between updates to the blog and channel everybody but I decided to take a break for a bit to do various things. As usual work's been keeping me busy and then I had other commitments like a couple of memorable camping trips – one where thieving squirrels decided they needed my loaf of bread more than I did, and another where a sudden hailstorm decided to commit squirrel homicide at our campsite. Yup, squirrel karma is apparently a thing, I guess. 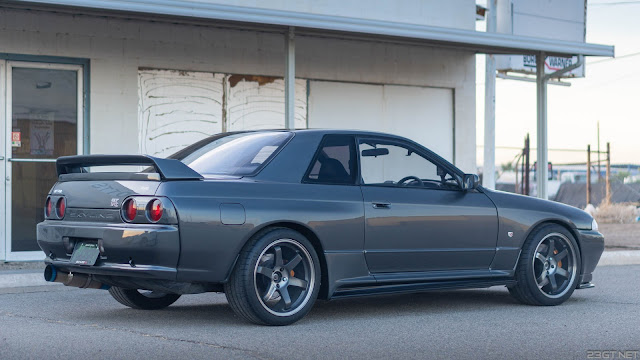 A few months ago I finally received some parts I'd been waiting a while for – a new front splitter and side skirt extensions for my R32. I'd ordered them from a company called JSAI Aero based in the land down under after looking long and hard for new aero pieces that would give some added visual pizzazz to my otherwise “just-another-Gun Metal-R32” Skyline - without looking too wild though. 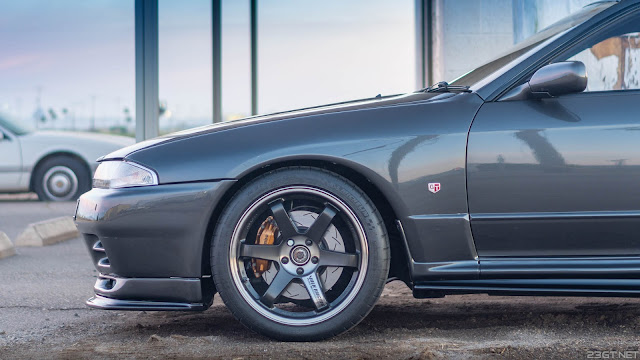 After my previous photoshoot of the R32 I realized from looking at the photos that the car was missing a little something extra. I thought some deeper side skirts would really help by filling in the gap under the sides and hence make the car look like it sits lower visually. I finally settled on the JSAI pieces after checking out several other options – the main thing I liked is that it kept the original Nismo aero pieces intact while still meeting my goal of adding more depth to the car's sides. 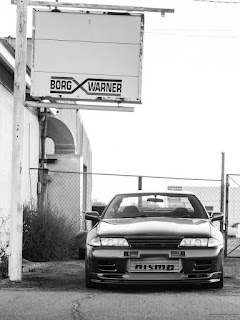 While on the JSAI website I saw that they also offered a matching front splitter so I decided to get it too. Once the pieces arrived I had a local body shop spray them in satin black then mount them.

Of course I wanted to document the new aero mods so a couple of months ago I woke up early and did this photoshoot. Since then I'd been too busy to process the photos but I finally got around to it.

In case you're wondering I chose the location because it had this big “Borg Warner” sign which I thought was fitting since my car has those sweet Borg Warner EFR turbos.

Overall, I really like the subtle effect the new parts have on the look of the car. I'm not done with her yet though in the aesthetics department – there's one more addition I'm still waiting to do and I hope it turns out looking as good as I've been hoping. That's still in the future though so I hope you'll keep checking back here on the blog for that! Until next time, drive safe everybody! 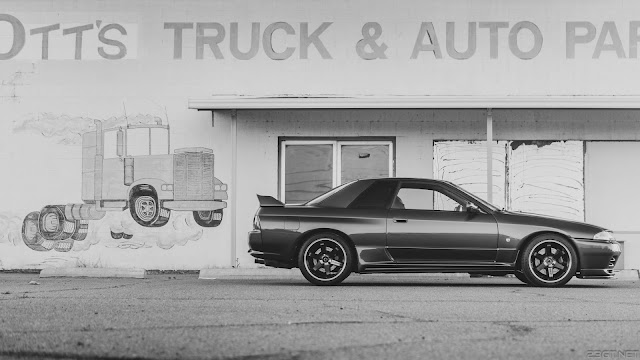 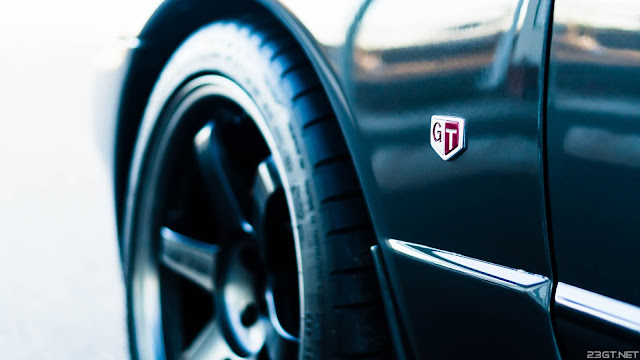 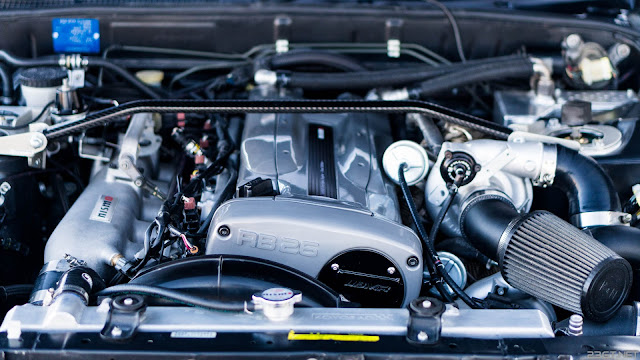