More Signs of Life at Nissan

When I wrote last week's post about various bits of news showing that there's still a reason to be hopeful for Nissan's future it was supposed to be a single part one-and-done thing - but the other day I was tooling around the interwebs when I found this fascinating article on Japanese Nostalgic Car which I thought was too cool not to share:

TL:DR: It basically talks about how Nissan has developed proprietary technology to allow small batch production of steel body panels in a more economical and rapid fashion than the traditional method of having to use expensive dies in large industrial presses.

Their new process is called "dual-sided dieless forming" and uses two industrial robots to tap away on either side of a piece of sheet metal simultaneously - kind of like how an old-school metal worker might make a custom body panel by hand using a hammer and dolly. The Nissan process however is of course much quicker and more repeatable than the traditional method.

What makes it even more fascinating is how easily a new piece can apparently be set up for manufacture. A different body panel can be quickly produced just by using a CAD file obtained from either the original drawings or a 3D scan of an original piece.

When you think about it this makes for some great potential uses in the future if the system were to become more widespread. Custom body panels can be made from sheet metal much more easily, potentially allowing for aftermarket shops to reskin a car in their own original design kind of like the Italian carrozerias of old.

You know how the GT-R50 is basically a reskin of a standard Nismo GT-R but now with Italdesign bodywork and a million dollar price tag? Imagine if you could do the same but with a lower price. It would certainly expand the possibilities of car customizing. 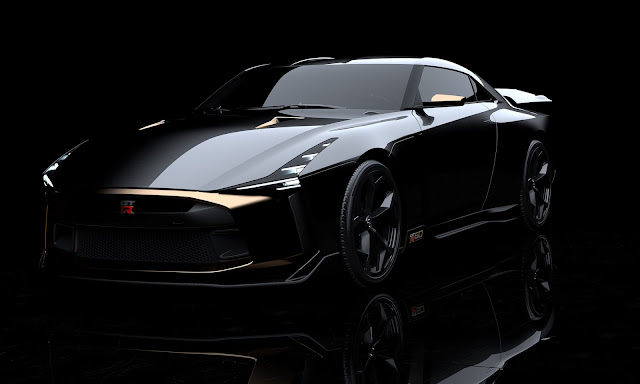 Or then again it may not be a good thing because we may just end up with a ton of cars as badly riced out as whatever the hell this sad monstrosity is:

Apologies for making you suffer by seeing that. I'll make sure it gets nuked from orbit and I'll give you time to rinse your eyes out with antiseptic and beer.

In any case, it's some cool new technology from Nissan and props to them for using it to help us enthusiasts keep our prized cars fighting fit instead of squirelling it away in some lab for only their engineers to use. Yeah, science b*tch!

You have this V8-swapped, 600hp, Trophy Truck-aping version of the Nissan Frontier called the Desert Runner: 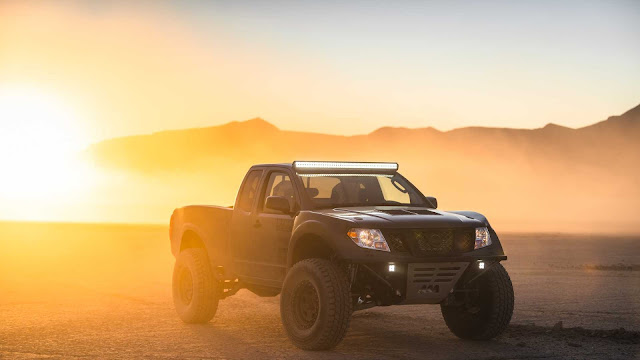 Then you had the Kicks Street Sport with a custom turbo, custom body kit, and those sweet TE37s managing to make even the homely Kicks look fairly lit: 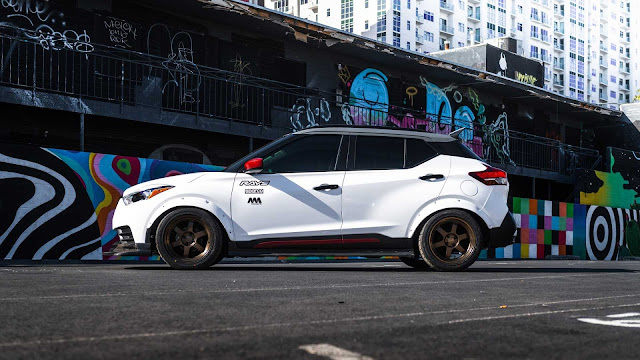 Best of all was the time attack 370Z build with a twin turbo 750hp VQ V6 and ALL the aero: 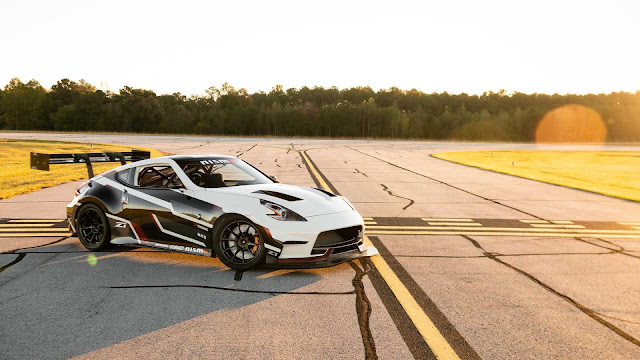 Yeah sure, at its heart these are just big-budget publicity stunts based on three vehicles suffering from varying degrees of "meh" in their showroom form but it's at least a sign Nissan corporate is still trying and hasn't quite forgotten all about the enthusiasts out there.

Now, about that Nismo IDx you promised us before...