Happy Halloween! How About Some Car Cosplay?

Since today is Halloween, let's commemorate the holiday where everybody likes to wear costumes with some Skylines that are dressed up in their own way.

If you've read my intro post before you may have noticed that I have lots of hobbies and two that I'm very passionate about are cars and anime so I find it very interesting when the two intersect (Before you ask, yes, I've watched Initial D and Wangan Midnight lol). In Japan there's a whole niche built around cars decorated with anime characters which are referred to as itasha. The term basically translates to “painful car” because non-anime fans view them as painfully embarrassing to drive. At the start of this month the biggest gathering of itasha in Japan – the Odaiba Ita G Festa - hosted another huge assembly of these gaily decorated cars and I noticed while perusing the photos that more than a few Skylines showed up. (Warning: Some of the following images may cause intense nausea and discomfort for the more sensitive viewer. Intense nerddom ahead. Viewer discretion is advised. Lol.)

In addition to the Skylines there were a boatload of other cars running the gamut from the little kei city cars all the way to some pricey exotics like Ferraris and Lambos and everything in between like Alfas, Bimmers, vans, and work trucks. 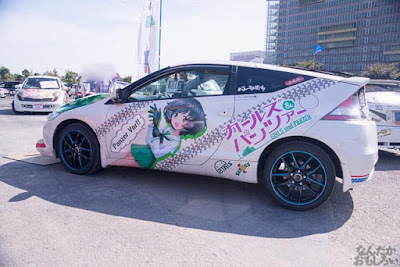 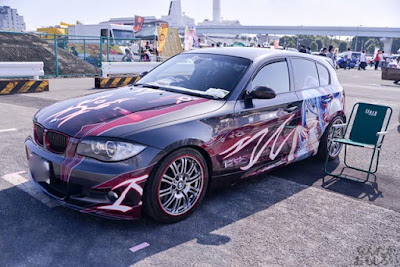 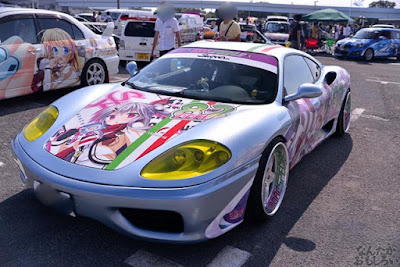 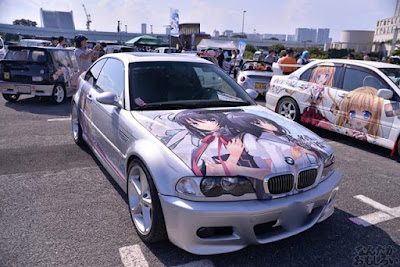 In case you think this is a Japanese only phenomenon, I've seen many examples of itasha here in the US as well while attending anime conventions. 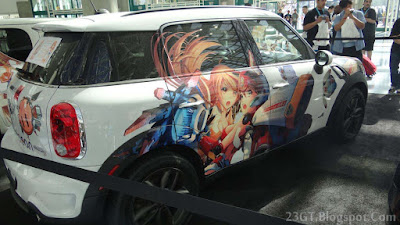 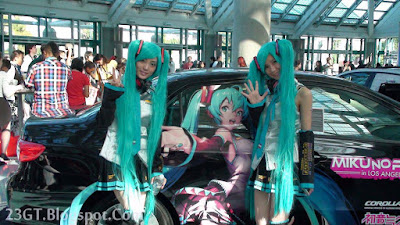 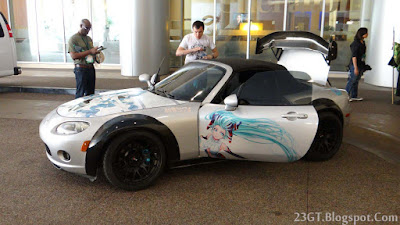 Even my R35 has a little bit of itasha in it with this Domo sticker – although it's really not Domo at all, it's the lookalike mascot of TopSpeed Motorsports endearingly named “Kill”. Yep, innocuous name that. For some odd reason I think he looks like an angry Cobb Accessport with limbs lol. 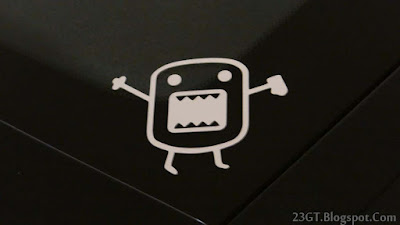 I know that stuff like this probably seems like needless geekery to most people but I have a healthy respect for itasha owners. It's awesome to see people passionate about their interests enough to not give a damn what the greater public thinks. As gearheads we respect people with the stones to drive cars fast and hard but driving an itasha in a world that doesn't understand them takes a certain level of courage as well. Drive on, fellow otaku :)